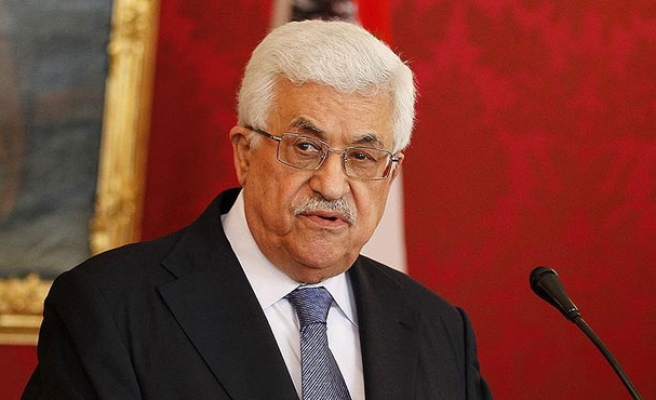 During the meeting, Abbas briefed the Spanish King on developments in the Palestinian territories and Israeli violations, the agency said.

The Spanish government stripped the region of its autonomy after its controversial independence vote in parliament, effectively taking charge of its government.

Abbas arrived in Madrid on Sunday for an official visit to Spain upon an invitation from King Felipe VI.