A Paris imam and part-time inventor has created a portable mosque to help the faithful concentrate better on their prayers wherever they are. 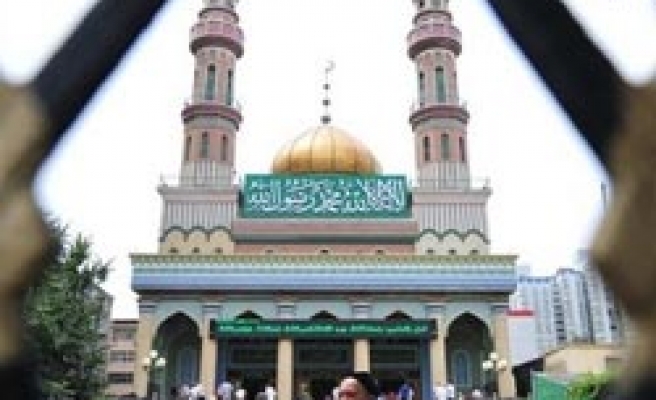 A Paris imam and part-time inventor has created a portable mosque to help the faithful concentrate better on their prayers wherever they are.

Named the Mirhbox, the 2 metre (yard) high structure when deployed takes the form of a mirhab, a niche in the wall of a mosque that indicates the direction of Mecca, which Muslims should face when praying.

"I realised that when I'm in the mosque, I concentrated better at my prayers more than when I am at home. So I thought of recreating the mirhab which creates a better environment for meditation in isolation," Aubervilliers Imam Hassen Bounamcha told Le Parisien newspaper.

Made from rigid cardboard, polystyrene, plywood or plastic, reinforced with two layers of aluminium, the modular structure in three parts also comes with a Turkish rug.

Priced from 450 euros ($570) for a top-range model that includes a built-in loudspeaker, to 69 euros for a children's model, Bounamcha said he hoped to sell at least a thousand within a year and has sold the pattern in several countries.