Paris: Militant who quit ISIL for cigarettes gets 7 years

The first French militant to return from Syria, Flavien Moreau, has said he left his gun with his commander in Syria after he was unable to quit smoking. 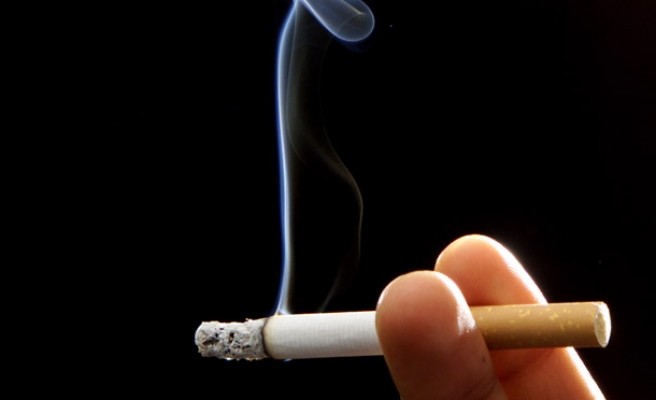 Flavien Moreau, the first French militant to return from Syria, has been sentenced to seven years in jail as The Paris Criminal Court handed down the maximum penalty Thursday, concluding the trial that began on Oct. 17.

Another French national Djebbar Farid, 26, was tried in the same case for corresponding with Moreau and also sentenced Thursday to four years in prison.

Speaking to reporters at the court house, Moreau, 28, said he went to Syria to fight alongside the ISIL. However, he quit the terror group only after 10 days when his addiction to cigarettes became unbearable for him to carry on, he added.

The ISIL terror group has banned cigarettes among its fighters.

The French national said he entered Syria in November 2012, where he bought a Kalashnikov and joined a group of fighters in the town of Atbe.

He said his smoking caused him a lot of trouble despite him using nicotine gums to quit his addiction.

"I struggled not to smoke, because smoking is prohibited. I had brought the Nicorettes - a type of nicotine gum - , but they were not enough. So I left my gun with my 'Emir' - commander of a group of fighters- and I left," Moreau said.

However, the French TV channel Europe 1 gave a different version of Moreau's story and said he was asked to leave by his fellow militants because of his alleged lack of ability to use weapons.

Moreau, who converted to Islam, is a descent of South Korea. A French family had adopted him when he was two-years-old.

After leaving Syria, Moreau returned to France to buy an electronic cigarette to help him quit his nicotine addiction to go back to the battle field.

He was finally detained in France in January 2013 when he tried to buy a fake passport.

According to the German authorities, some 3,000 citizens of Western European countries, including 400 Germans have joined ISIL ranks, among them 1,000 French nationals.

"Since the beginning of 2014, the number of French nationals leaving to fight in Syria and Iraq has increased by 82%," according to French Interior Minister Bernard Cazeneuve.