Belgium swore in Philippe as its new king on Sunday. 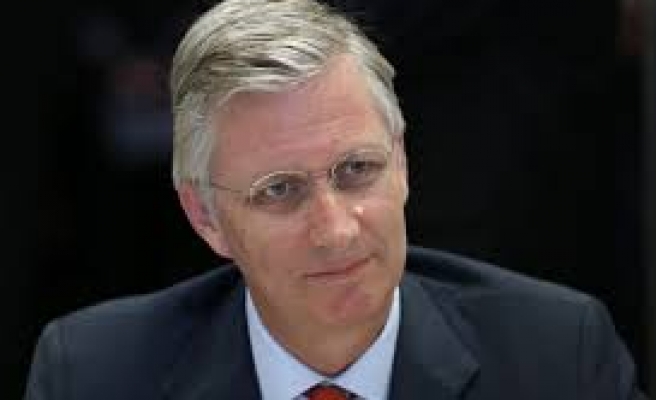 Belgium swore in Philippe as its new king on Sunday after the abdication of his 79-year-old father Albert.

Philippe, 53, became the seventh king of the 183-year-old country which is split between a Dutch-speaking north, where some want to break free from Belgium, and a more pro-royal and pro-Belgian French-speaking south.

Philippe took his oath in Belgium's three official languages - Dutch, French and German - in parliament after Albert signed a legislative act to step down, becoming the second Belgian monarch to do so.