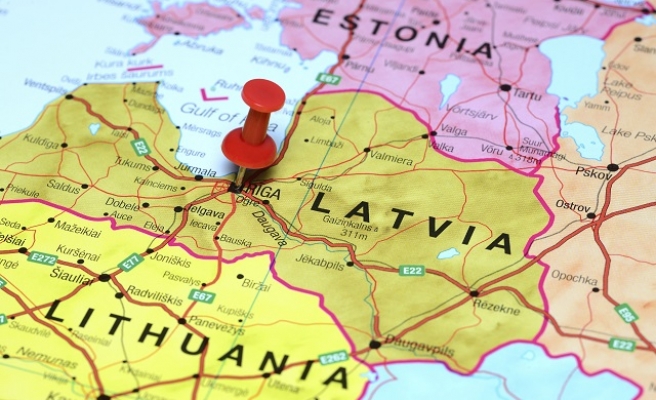 Poland on Thursday signed a landmark multi-million euro deal to build the first EU gas pipeline to the isolated Baltic countries and lessen their reliance on Russia.

"You have witnessed history being made," European Commission President Jean-Claude Juncker said after the signing of the 558-million-euro ($636 million) deal by energy representatives from Poland, Lithuania, Latvia and Estonia.

The Baltic states are trying to end their status as energy islands in the European Union, with few links to the rest of the bloc.

Polish Prime Minister Ewa Kopacz was quoted by the Polish embassy to the EU as saying, in reference to Russia, that the "abusive gas policy from (the) dominant supplier towards our EU partners from the Baltic States will no longer be possible."

"We know how harmful effects can be if member states play off against each other or if we are divided by states outside of the EU," Kopacz told a press conference.

In April, the three Baltic leaders urged Poland and the EU to speed up work on the gas pipeline that will lessen reliance on Russian supplies.

Russian intervention in Ukraine and military manoeuvres in the Baltic region have stoked concern that the Kremlin could try to destabilise the countries that were in its orbit during Soviet times, including the Baltic states.

Construction is set to begin next year on the pipeline and have an initial annual capacity of 2.3 billion cubic metres.