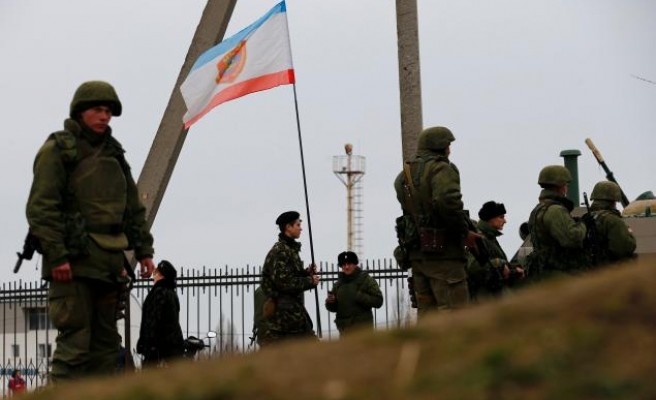 Polish Foreign Minister Radoslaw Sikorski said  Poland had evacuated its consulate in Ukraine's Crimea on Saturday due to disturbances by Russian forces.

Sikorski said on Twitter: "Because of continuing disturbances by Russian forces there, we have reluctantly evacuated our consulate in Crimea, Ukraine."

The consulate is in Sevastopol, the home of both Russia's Black Sea Fleet and the Ukrainian navy, where Russian troops drove a truck into a missile defence post and took control of it overnight.

The Polish Ministry of Foreign Affairs added that the consulate in Ukrainian city of Odessa would take over the duties of the Sevastopol unit.

The ministry called on Polish citizens to leave the Crimean peninsula and avoid travelling to eastern areas of Ukraine.