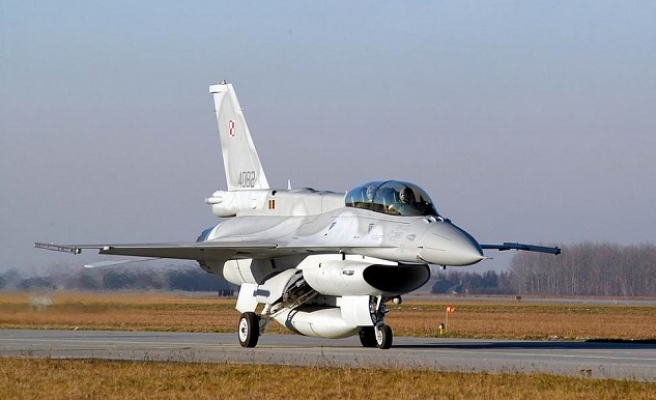 The move came after NATO signalled last week it was considering joining the U.S.-led coalition fighting the extremists.

Soloch said the Polish offer was "an expression of solidarity with our allies", adding that "Poland expects the same solidarity" from NATO regarding security along its eastern flank.

Spooked by the Ukraine crisis and Russia's  2014 annexation of Crimea, eastern European NATO members once ruled from Moscow are demanding that the transatlantic alliance station troops permanently on its eastern flank.

NATO leaders are expected to formally endorse the deployment of significant troop rotations to the area at a July summit in Poland, a move that has angered Moscow.