After a brief stop and refueling in Bratislava, the aircraft was cleared to overfly Poland, having changed its status back to civilian, a spokesman for Poland's defence ministry said. 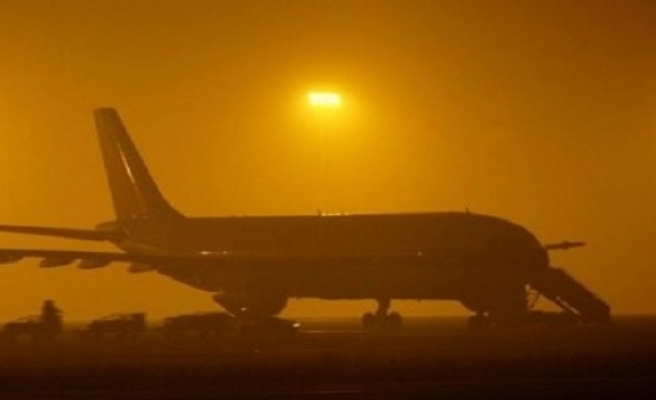 Poland and Ukraine refused permission for a plane carrying Russian Defence Minister Sergei Shoigu to use their airspace on Friday while returning home from a visit to Slovakia.

Russian First Deputy Foreign Minister Vladimir Titov described the action as a "crude violation of the norms and ethics of inter-state conduct", according to Interfax news agency. Poland said it had denied overflight because Shoigu's plane had designated itself as military rather than civilian.

It was later cleared to overfly Poland, retunring to Russia.

Relations between Warsaw and Moscow have been tense in recent months. NATO member Poland has been one of the countries most critical of Russia's actions over Ukraine, where over 2,000 have been killed in a pro-Russian separatist rebellion in the east. Warsaw has accused Moscow of aggression against its neighbour, something the Kremlin denies.

The plane carrying Shoigu, who had attended a ceremony commemorating a wartime anti-Nazi uprising in Slovakia, turned back and landed in Bratislava after being denied clearance by the Poles. Slovak Interior Minister Robert Kalinak went to the airport to try sort out the situation.

Poland's state air navigation services agency PAZP said it took the decision to bar the plane because it had changed its status to military from civil for unknown reasons. The plane had received its diplomatic permit for the return flight over Poland explicitly as a civil flight of the Russian airline Aeroflot.

After a brief stop and refueling in Bratislava, the aircraft was cleared to overfly Poland, having changed its status back to civilian, a spokesman for Poland's defence ministry said.

Russia's Deputy Prime Minister Dmitri Rogozin, one of the senior Russian officials sanctioned by the European Union and United States after Moscow annexed Crimea in March, was barred from flying through Romanian airspace last May during a flight to Moscow from Moldova's breakaway Transdniestria region.

Rogozin, who oversees Russia's powerful arms industry, was also blocked by Ukrainian interceptor jets as he tried to return home from a ceremony in the Russian-speaking region to mark the anniversary of the 1945 Soviet victory over Nazi Germany.

He responded by tweeting that he would fly the next time in a TU-160 strategic bomber.