Police have cleared a refugee camp on the French-Italian border 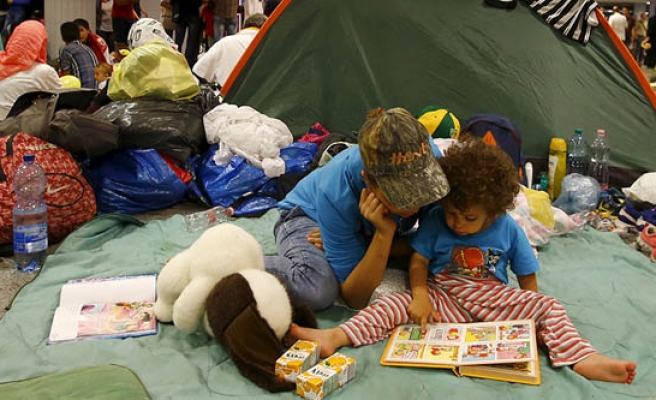 Italian police cleared a camp of refugees and activists from the border of France and Italy on Wednesday with the occupants hiding in a nearby rocky area to avoid arrest, an AFP journalist said.

The camp of around 50 people at Ventimiglia -- the town which became a flashpoint at the start of Europe's migrant crisis earlier this year -- was cleared because its occupants were using electricity and water without paying for it, a police spokesman said.