The body of a man was found in a house in central London. 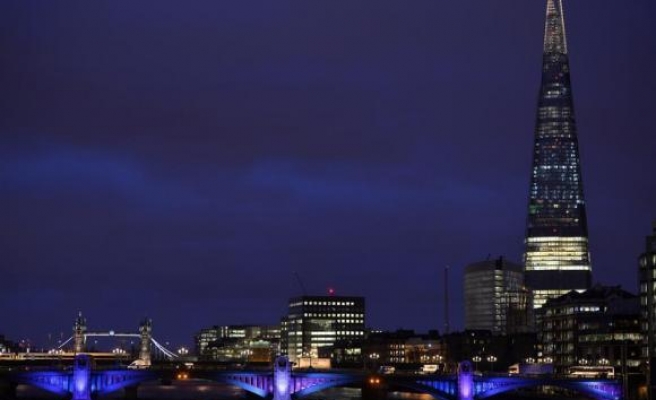 London police said on Tuesday they had found the body of a man hanging in a house in central London, after Deutsche bank had announced the death of its former executive William Broeksmit.

The bank told its employees in an internal email on Monday that Broeksmit, 58, a former senior manager with close ties to co-Chief Executive Anshu Jain, had died at his home in London on Sunday. The bank did not state the cause of death.

London's Metropolitan Police said in a statement that police were called to South Kensington on Sunday shortly after midday after reports of a man found hanging at a house. The 58-year-old man was pronounced dead at the scene.

"His death has been declared as non-suspicious," police said in the statement.