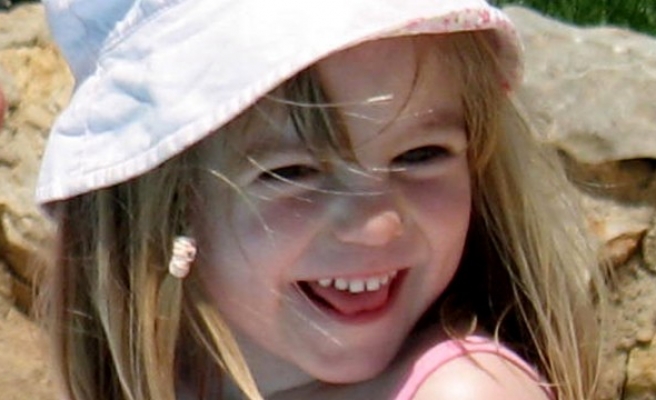 Police investigating the 2007 disappearance of British girl Madeleine McCann have sealed off an area of scrubland in the Portuguese resort where the three-year-old went missing, the BBC reported on Monday.
An area was taped off in the Praia da Luz holiday resort in the Algarve region of southern Portugal. Detectives said in May the seven-year search was heading towards "a substantial stage of activity".
McCann disappeared from her family's holiday apartment in Praia da Luz in May 2007 while her parents dined with friends at a nearby restaurant, prompting a global search and headlines worldwide.
Despite the international attention, the fate of McCann remains a mystery. British police began a review of the case in 2011 at the instigation of Prime Minister David Cameron following appeals from McCann's parents, and then launched their own investigation which has thrown up a number of leads.
British police declined to comment on the activity in Praia da Luz on Monday.
Last Mod: 02 Haziran 2014, 11:17
Add Comment