Police questioned the wife of Labour Minister Eric Woerth about how she came to work for a firm managing the fortune of France's richest woman. 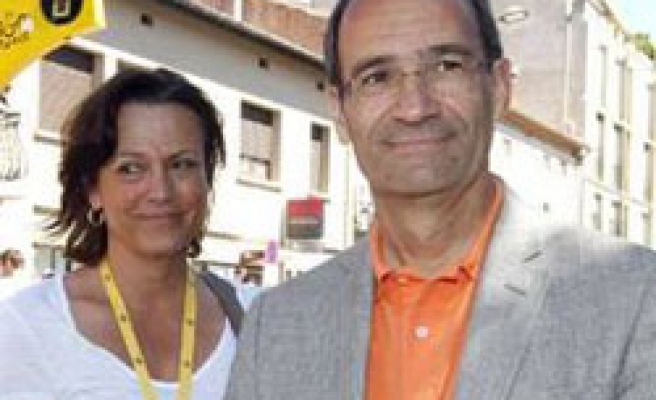 Police questioned the wife of Labour Minister Eric Woerth on Wednesday about how she came to work for a firm managing the fortune of France's richest woman after allegations that her husband intervened in her favour.

Florence Woerth was recruited in 2007 by the wealth manager of L'Oreal cosmetics heiress Liliane Bettencourt at a time when her husband was budget minister in charge of tax affairs and treasurer of the ruling conservative UMP party.

The wealth manager, Patrice de Maistre, told police last week that Eric Woerth had asked him to meet his wife and give her career advice, according to a partial transcript of his testimony published by the newspaper Le Monde.

The minister denied on Tuesday that he had played any role in the recruitment of his wife.

President Nicolas Sarkozy's cabinet was due to give the green light on Wednesday for Woerth to be questioned as part of a public prosecutor's investigation into alleged money laundering and tax evasion brought to light by secret recordings made by Bettencourt's butler.

Woerth has also denied allegations by a former bookkeeper for Bettencourt that he received an illegal cash donation from the heiress and her late husband for Sarkozy's 2007 election campaign.

Prime Minister Francois Fillon and Sarkozy's chief-of-staff, Claude Gueant, have said Woerth did not commit any offence since the finance ministry's tax inspectorate has concluded that he did not interfere in any way in Bettencourt's tax affairs.

The secret recordings appear to show the billionairess' legal and financial advisers discussing undeclared bank accounts in Switzerland and an island in the Seychelles. On one of the tapes, De Maistre is heard to say he recruited Florence Woerth to please the minister, according to published transcripts.

French Labor Minister says not to resign over scandal