After a small turnout of Polish workers took part in an unofficial strikes, activists then turned to Twitter and Facebook to raise awareness of Britain's attitude to immigration 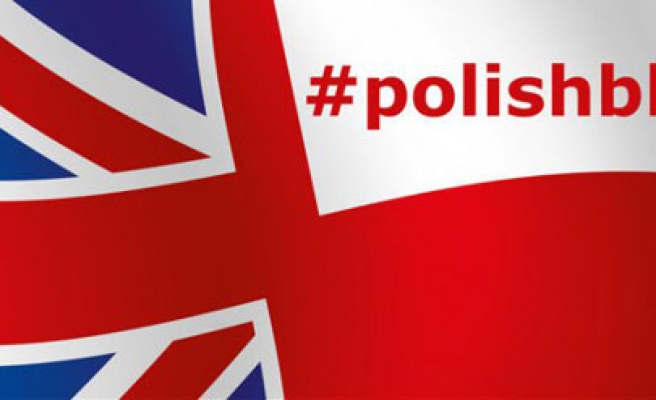 Only a handful of Polish workers in the U.K. took part in an unofficial strike to protest British attitudes on immigration.

The demonstration outside the British parliament at Westminster on Thursday was organized to highlight the value of Polish migrants to the economy.

But the action ended in failure when the Poles attending the protest were vastly outnumbered by British political activists and the journalists reporting on it.

Tadeusz Stenzel, chairman of the ZPWB federation, which represents sixty Polish organizations in the U.K., said they had anticipated the protest would not attract any attention.

He said in a statement: “At the height of the protest there were as many as 15 protesters, surrounded by more than 50 journalists from all over the world.

“We would like to call upon all parties to reflect on the level of emotions and irresponsible spins present in this story and indeed, in the immigration debate.”

Stenzel said the ZPWB would continue to shape “an informed discussion” of the immigration issue.

But Jacek Szamamski, a forklift driver who attended the demonstration, told The Guardian it had been important to take part: “It’s not very big but the most important thing is we are talking about immigration.”

A parallel campaign to give blood appeared to be more successful, with dozens of Polish people taking to Twitter and Facebook on Thursday to post photographs of themselves making a donation.

The #PolishBlood campaign on social media was designed to remind Britons of the thousands of Poles who fought for the British forces during the Second World War.