Deputy Prime Minister, the Minister of Development, Finance Morawiecki will replace Szydlo, according to govt. official 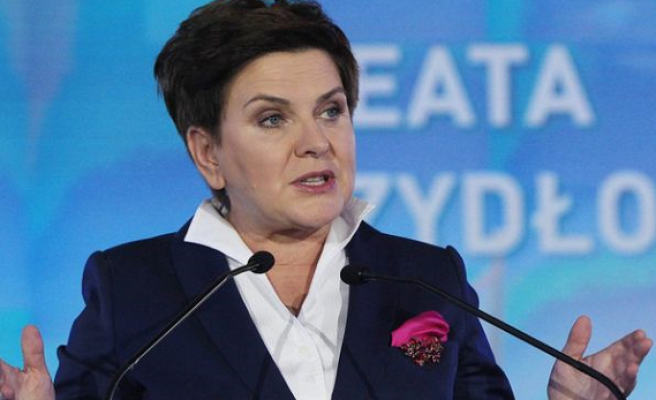 Prime Minister Beata Szydlo of Poland resigned on Thursday after two years in the office, according to a government official.

The Polish Government Spokesperson Beata Mazurek, said in a statement that Szydlo submitted her resignation letter to the Board of Directors of her Law and Justice Party (PiS) and they accepted it at a board meeting.

The PiS party leadership will propose deputy Prime Minister and the Minister of Development and Finance Mateusz Morawiecki as a candidate to become the next prime minister, Mazurek said.

She noted that Szydlo will be offered an important position in the new government, without giving further details.

Deputy Culture Minister Jaroslaw Sellin told reporters that the Morawiecki government is expected to be set up next Tuesday, and that there may be some changes in the judiciary in January.

Beata Szydlo also made a statement from her social media account saying, ''These two years were an extraordinary period for me. ''