In an effort to make amends, Portugal has begun accepting applications to give citizenship to descendants of Sephardic Jews. 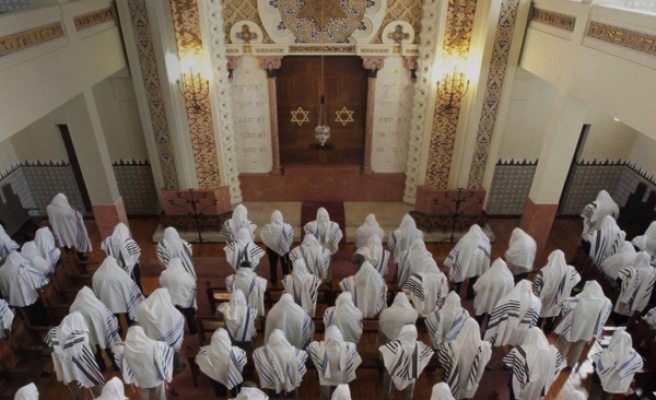 Portugal has started commenced giving citizenship rights to the descendants of Jews it persecuted five centuries ago reported Haaretz.

The Justice Ministry said Tuesday that on Oct. 2 it approved first three of more than 200 applications it has received so far. The other applications are still being processed following a law that began in March.

In an effort to make amends for past wrongdoing, both Portugal and Spain have adopted laws this year allowing citizenship for descendants of Sephardic Jews — the term commonly used for those who once lived in the Iberian peninsula — persecuted during the Inquisition.

Alfonso Paredes Henriquez, a Panama-based real estate developer, said he and his brother were among the successful applicants. They are entitled to a passport and the right to work and live in the 28-nation European Union.