The arrest, the first involving a former premier in Portugal, follows detentions of other prominent people in separate inquiries in the past few months as prosecutors intensify a fight against corruption 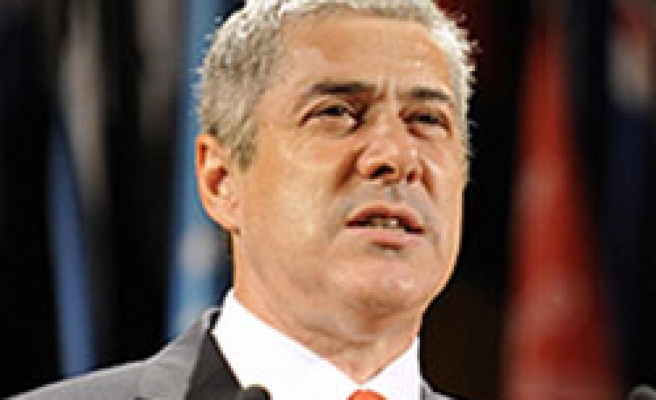 The arrest, the first involving a former premier in Portugal, follows detentions of other prominent people in separate inquiries in the past few months as prosecutors intensify a fight against corruption in a country notorious for its slow justice system.

It said in a statement that Socrates, 57, who was detained late on Friday, would be brought before a criminal judge for questioning on Saturday regarding an investigation of suspicious banking operations and money transfers.

Portugal's official news agency Lusa said police arrested Socrates at Lisbon airport as he arrived from abroad. He spent the night in a police station, according to a police official.

Socrates resigned as prime minister in the middle of his second four-year term in 2011 as an escalating debt crisis forced him to request an international bailout, which imposed painful austerity on Portugal.

His centre-left Socialist party leads in opinion polls ahead of next year's general election.

Representatives of the party could not immediately be reached by telephone for comment on the arrest.

A snap election in 2011 brought to power the current centre-right ruling coalition, which introduced the unpopular austerity measures such as tax hikes and cuts in wages and pensions.

After stepping down, Socrates left for Paris, where he attended a university course. He returned in 2013 to become a regular commentator on RTP state television.

During his premiership, Socrates weathered several investigations, including allegations that he misused his position as environment minister in 2002 to allow the construction of a shopping mall. He denied wrongdoing and faced no formal charges.

Prosecutors have detained and are investigating several prominent people in separate corruption and fraud cases.

Last week, the head of Portugal's immigration service, Manuel Palos, was arrested along with several other officials on suspicions of corruption linked to the issuing of so-called "golden visas" to wealthy foreign investors. The inquiry also forced Interior Minister Miguel Macedo to resign.

In July, Ricardo Salgado, head of the Espirito Santo banking family and former chief of Banco Espirito Santo, was named as a suspect in a long-running money-laundering and tax evasion investigation. His management of the bank, that had to be rescued by the state, is the target of another inquiry.