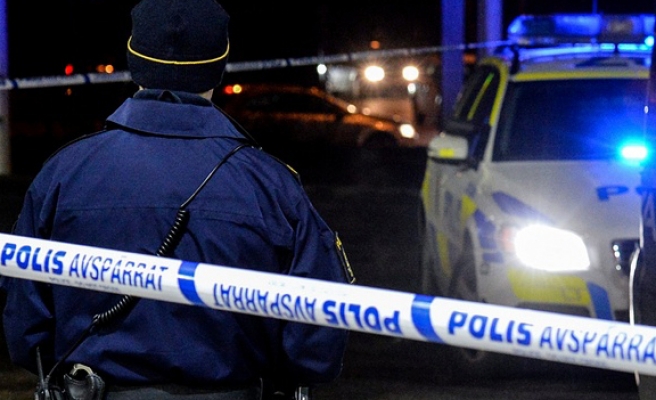 An explosion rocked a Turkish cultural association building in a suburb south of Stockholm on Wednesday, local media reported.

Swedish daily newspaper Aftonbladet said all the facility’s windows were blown out.

No injuries have been reported and police are investigating the blast.

The building in the Stockholm suburb of Fittja, had been closed since 6 p.m. and police has not yet confirmed if anyone was inside the building during the blast, according to Aftonbladet.

An eyewitness told the daily that the Turkish cultural association building had been vandalized and hit by rocks last Sunday.

The blast occurred on the same day a terrorist attack hit military-owned vehicles in central Ankara, killing at least 28 victims and wounding 61 others.