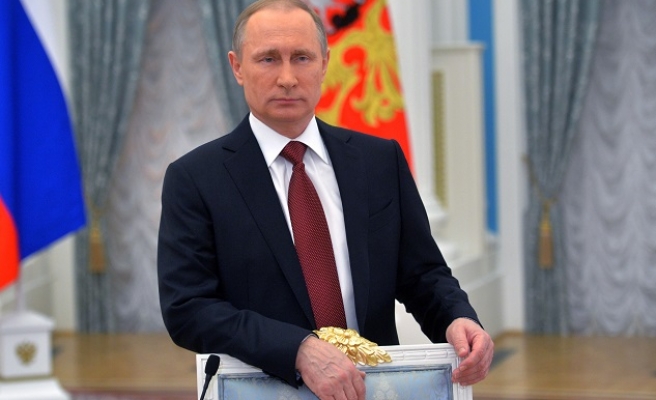 Putin's remarks came on Thursday at the Kremlin during a ceremony for Russian military who served in Syria.

"The military operation in Syria, of course, required certain spending but the main part was from defense ministry’s resources – around 33 billion rubles. [This sum] was included in the ministry’s 2015 budget for holding drills and military training. We just redirected these resources for supporting the group in Syria," official Russian news agency Tass quoted Putin as saying.

Putin said the operation helped in improving Russian military: "The modern Russian weaponry has proved its worth in real combat conditions rather than at training ranges. This is the most rigorous test," he added.

He said that he will withdraw about half of his forces from Syria while those at the Hmeimim airbase and Tartus port will remain.

Putin also said on Thursday that the air defense systems will be used against "any targets" which Russia considers as threat.