The Russian president voiced his doubts about open war with Ukraine over Crimea. 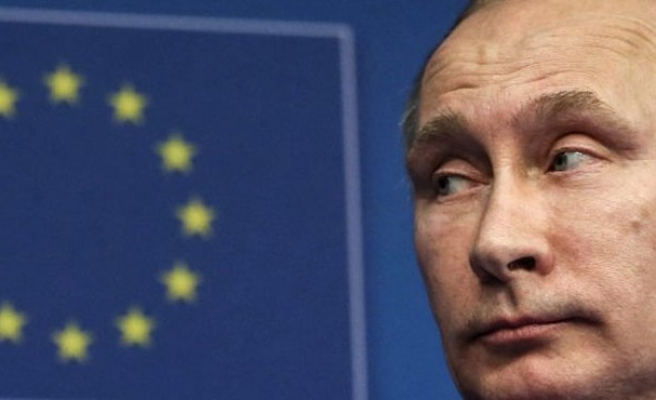 Russian President Vladimir Putin denied the possibility of an open war with Ukraine in an interview with the Russian press on Monday evening.

When asked whether he thought Ukrainian president Petro Poroshenko's recent statements about returning the Crimean peninsula to Ukraine could lead to open war with Russia, Putin said: "I think that this apocalyptic scenario is hardly possible, and I hope it never leads to that."

Earlier on Monday, the Ukrainian president made a vow to return the disputed territory to Ukrainian control during a national address.

"I won't say today that it will be quick and easy," Poroshenko said in his address. "But it must happen, together we will build a new Crimea, which will be provided with the rights and interests of the indigenous people of Crimea peninsula and all residents, regardless of their ethnic, linguistic and religious origin. And for that we are fighting, and we fight together!"

Russia annexed the Crimean peninsula from Ukraine in March of 2014. Since then, most UN member nations have refused to recognize the territory as part of the Russian Federation. Both the US and EU have imposed sanctions to stop firms from operating or investing in the disputed territory.