'The FSB (Russian security agency) operation to kill Litvinenko was probably approved by Mr Patrushev and by President Putin,' a judge says 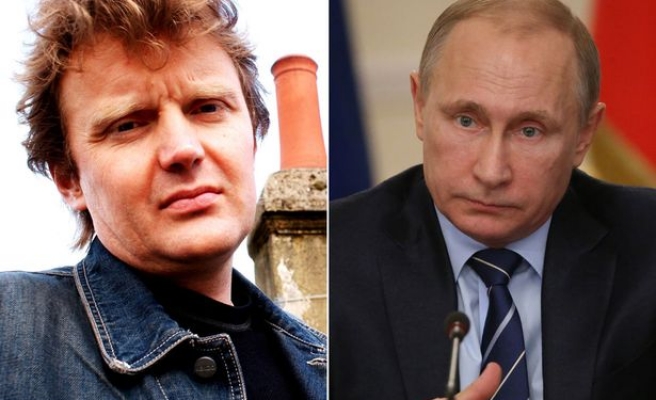 Russian President Vladimir Putin "probably approved" the radiation poisoning of former KGB agent Alexander Litvinenko in London, a British judge said Thursday at the conclusion of a public inquiry into his agonising death.

Patrushev is a former director of the FSB, the successor organisation to the KGB, who has been a key security minister since 2008.

Litvinenko was poisoned at a London hotel in 2006 by a cup of tea laced with polonium-210 -- an extremely expensive radioactive isotope only available in closed nuclear facilities -- in a sequence of events which could have come from a Cold War thriller.

The original police investigation led British prosecutors to demand the extradition from Russia on murder charges of Andrei Lugovoi, a former Kremlin bodyguard who had tea with Litvinenko at the Millennium Hotel in London's upmarket Mayfair area.

The latest inquiry has also focused on Lugovoi's friend and associate Dmitry Kovtun, a former Soviet soldier and businessman who was also at the meeting in the hotel with Litvinenko.

"When Mr Lugovoi poisoned Mr Litvinenko it is probable that he did so under the direction of the FSB," Owen concluded.

"I would add that I regard this as a strong probability. I have found that Mr Kovtun also took part in the poisoning.

"The open evidence that I have set out above establishes a strong circumstantial case that the Russian state was responsible for Mr Litvinenko's death," he added.