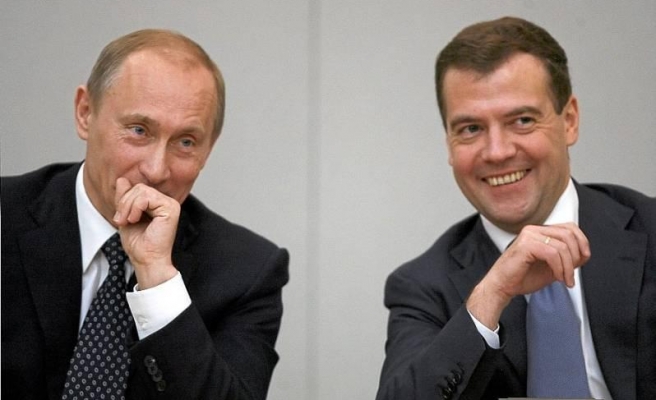 Russian President Vladimir Putin suggested country's Prime Minister Dmitri Medvedev to be the head of Russian delegation for high-level negotiations with the U.S. on Syria.

The press spokesman for the President of Russia, Dmitri Peskov announced the suggestion on Wednesday.

"This is the choice of the head of state," said Peskov, when asked for reasons behind Medvedev's candidacy.

"The thing is, foreign ministry-level talks between Mr Lavrov and his counter-part from the U.S. [John Kerry] are being held on regular basis. In this situation, we are talking about higher level negotiations," Peskov said.