Putin wants air base in Belarus 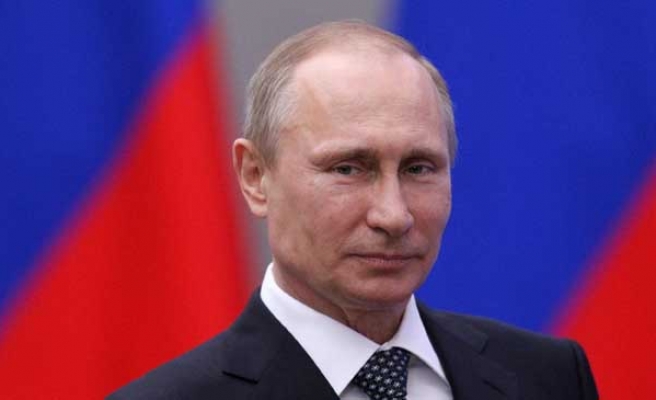 Russian President Vladimir Putin has ordered his ministers to agree a deal with Belarus so that Moscow can establish an air base in the ex-Soviet country, as Kremlin's ties with the West remain at a post-Cold War low over the Ukraine crisis.

The creation of a Russian military air base on the doorstep of the European Union in Belarus has been discussed since 2013.

Putin has now ordered his defence and foreign ministries to seal the agreement with Minsk, according to an official document published online Saturday.

Belarus, which borders  NATO and European Union members Poland, Latvia and Lithuania, has not responded to the Kremlin decree.

Russia already has a radar station and a navy radio station in Belarus but the air unit will be Russia's first major military base in that country.

Belarus is a long-standing ally of Russia and is a member of a Moscow-led economic union.

But relations between the two sides have sometimes been prickly and strongman Belarussian leader Alexander Lukashenko has largely remained neutral over the conflict in neighbouring Ukraine as relations with the EU have improved slightly.

Some leaders in eastern European countries such as Poland and the Baltic nations have become increasingly jittery over Russian expansionism since Moscow seized the Crimea region from Ukraine in March 2014.