Putin said Russia, the world's second largest arms exporter after the United States, sold more than $15.7 billion worth of arms in 2013 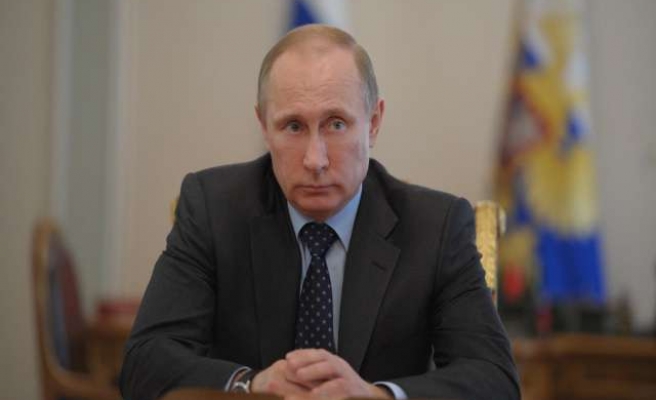 Russian President Vladimir Putin warned Ukraine on Friday that any break in cooperation with Moscow could be "critical" for the former Soviet republic's defence industry.

Talking up the prowess of the Russian arms industry at a time when Moscow and the West are in a tense standoff over Ukraine, Putin said Russia had arms export orders worth a record $49 billion.

"Amid an acute state crisis, the Ukrainian defence sector is in practice left without state support. Two-thirds of its subcontractors are in Russia," Putin told a meeting on Russian international cooperation in the defence industry, according to a Kremlin transcript.

"A possible break-up of the cooperation may be critical for Ukraine's defence sector ... Safeguarding the joint scientific and engineering potential corresponds with the interests of both Russia and Ukraine," he said.

Putin said Russia, the world's second largest arms exporter after the United States, sold more than $15.7 billion worth of arms in 2013. He said Russia would boost production of anti-missile and anti-aircraft systems that it exports.

"The S-300, S-400 and Pantsir-S1 systems are beyond doubt the leaders in the world's arms market in terms of their technical and combat parameters, reliability and simplicity," he said, adding that Russia provided around a third of global air defence systems supplies.

"We should increase our capacity to produce the most sought-after air defence systems," he said.