The eighteen kilometer link will shorten train travel time between Copenhagen and Hamburg to three hours. 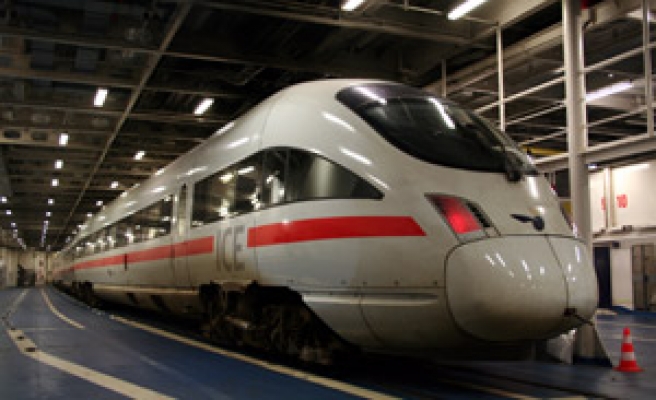 Builders of a proposed 18km tunnel which will link Denmark and Germany have claimed the project will shorten train-travel time between Scandinavia and continental Europe to three hours.

Speaking on Thursday at a Copenhagen meeting of the Danish Femern construction firm, company director, Claus F. Baunkjaer said that construction of the tunnel will start in 2015 at Rodby Port on Denmark’s Lolland island and will be completed in 2021.

Stating that ferryboats have been working between Lolland and German island of Fehmarn for more than 40 years, Baunkjaer said: "It is expected that the travel time from Copenhagen to Hamburg will be shortened to three hours via trains which will go through the tunnel."

"When the tunnel opens in 2021, it will make a major contribution to tourism, business and employment in the region," he added.

He stated that the project's budget is 41 billion Danish Krone (5.5 billion Euro) and that the Danish government will obtain finance; its guarantor will be European Union.