Croatia reveals that over 300,000 migrants have entered country since Sept. 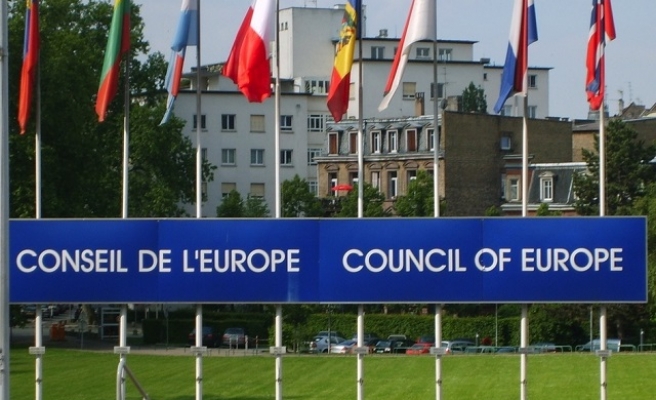 President of the Parliamentary Assembly of the Council of Europe (PACE) Anne Brasseur has described the continent’s migrant crisis as a global problem.

Speaking after a conference in the Bosnian capital of Sarajevo, Brasseur said that "more than 60 million people… should know, they are coming into a society that respects human right".

Meanwhile, the Croatian authorities said Monday that since the beginning of the migrant crisis, Sept. 16, 307,133 migrants had entered the country.

Croatia transports the migrants by trains and busses to its Slovenian border after completing the registration process.

The Slovenian Ministry of Interior also stated that since Hungary closed its borders with Croatia on Oct. 17, 127,399 migrants had entered Slovenia.

The ministry said that "108,561 migrants left Slovenia for Austria while there are 6,229 migrants in the refugee camps across the country."