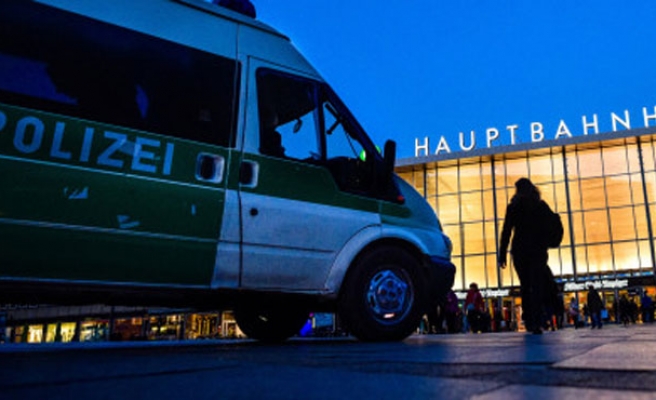 Recent news reports has suggested that attacks by refugees on women in Germany were invented and that they were part of an organised protest.

In reports relating to the case of German-Russian girl who claimed that she was raped and then later found to be a cover up when police established that the girl had spent the night at a friends house.

A report in The Huffington Post has alleged that complaints against refugees have been increasingly used by those who have abandoned their family or those with personal problems. The media in turn have used this as a smear campaign against refugees. The German cities of Berlin and Koln in particular have used to organise protests.

The Huffington Post in its report has given a number of examples. In one example, a 29 year old far right extremist female under the influence of the extremist PEGIDA filed a harrassment case to police which later turned out to be false.

In Bavaria, three refugees were arrested for an alleged harrassment case only later to be found to be innocent.

In a statement to the newspaper, police have said that the number of false and misleading reports of harrassment has kept them occupied and not able to devote the necessary time for incidents that actual warrant their attention.