Gemalto which is the worlds biggest maker of mobile SIM cards has said the suspected attacks were by US and British intelligence agencies. 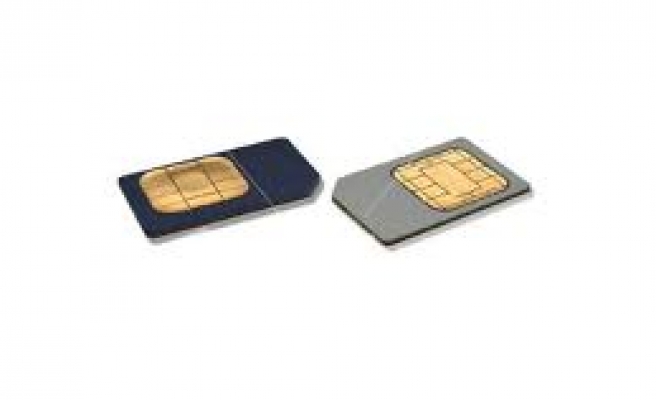 Gemalto, the world's largest maker of mobile SIM cards, said a preliminary company probe of sophisticated attacks against it in 2010 and 2011 showed British and U.S. intelligence services "probably" hacked into its office networks.

Gemalto said the suspected attacks by the U.S. National Security Agency (NSA) and Britain's Government Communications Headquarters (GCHQ) "probably happened", but said the intrusions "only breached its office networks" and "could not have resulted in a massive theft of SIM encryption keys".

The Franco-Dutch company was responding to a report by investigative news site The Intercept, which last week published documents it said showed that U.S. and British spies hacked into Gemalto, potentially allowing them to monitor the calls, texts and emails of billions of mobile users around the world.

Gemalto said the spy operation aimed to intercept the encryption codes needed to unlock security for Subscriber Identity Modules (SIMs) while the modules were shipped from its production facilities to mobile network operators worldwide.

However, the company argued that the break-ins were limited to rare exceptions, that they were likely to only have affected older model phones that are widely used in emerging markets and that other Gemalto products for secure financial payments were unaffected.

"By 2010, Gemalto had already widely deployed a secure transfer system with its customers and only rare exceptions to this scheme could have led to theft," it said.

Gemalto added that intelligence services would only be able to spy on communications on second-generation 2G mobile networks as 3G and 4G networks were not vulnerable to this type of attack.

"None of our other products were impacted by this attack," Gemalto added.

Gemalto said on Wednesday that it had experienced many attacks during the period covered in the Intercept report.

"In particular, in 2010 and 2011, we detected two particularly sophisticated intrusions which could be related to the operation," the company acknowledged on Wednesday.