Romania discussions with IMF stumble over gas and coal policy 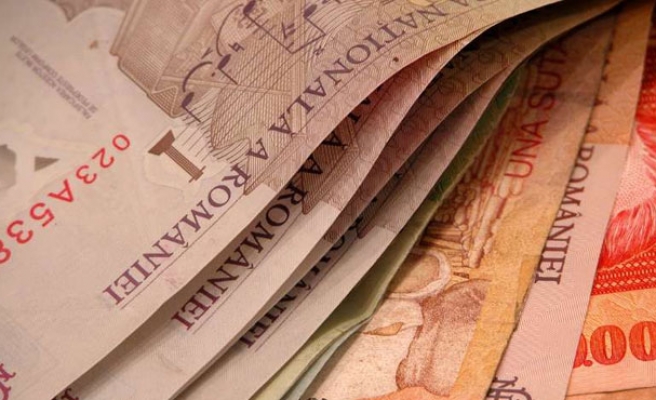 The two sides have not signed a letter of agreement after the latest round of talks on Romania's standby aid deal, but a new IMF mission will come to Bucharest in April, Ponta added.

A series of aid agreements has supported Romania's economy since 2009 and the latest is due to expire in September.