The exit of the People's Party-Dan Diaconescu (PPDD), which said they were ignored by the prime minister and his government, leaves Ponta with a reduced majority of 58 percent of seats in parliament 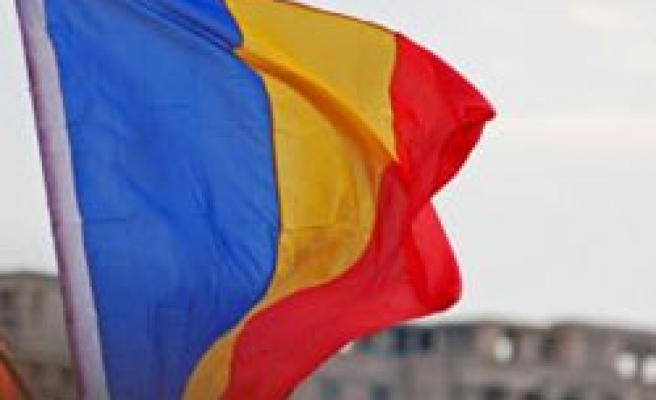 Ponta lost a presidential election to ethnic German mayor Klaus Iohannis in November. Growing doubts since then over the stability of his government could complicate efforts to spur economic growth in Romania and implement reforms mandated in an aid agreement with the International Monetary Fund.

IMF officials are in Bucharest for talks about the 2015 budget.

The exit of the People's Party-Dan Diaconescu (PPDD), which said they were ignored by the prime minister and his government, leaves Ponta with a reduced majority of 58 percent of seats in parliament, from 65 percent before the election.

An ethnic Hungarian party quit the ruling coalition on Thursday, saying it "understood the message from the voters in the presidential elections."

Ponta came to power as the European Union's youngest prime minister two years ago and Romania has gradually emerged from a painful recession on his watch.

But last month the premier suffered a shock defeat by Iohannis in the presidential election, despite having beaten Iohannis comfortably in the first round.

Ponta said he would not resign and that his coalition was stable. But after his victory, Iohannis told Reuters in an interview it was possible Romania would witness a power shift in 2015 that could result in a majority for his opposition National Liberal Party and ultimately a change in government.

He also predicted that lawmakers would start abandoning Ponta's coalition in the coming weeks and months.

A parliamentary election is due in late 2016.

The PPDD was not formally part of the ruling alliance but had signed a protocol agreement to back Ponta in parliament.

"We decided today to renounce the cooperation protocol signed with the PSD government," PPDD deputy Liliana Ciobanu told Reuters. "The government and the prime minister simply ignore us, they don't talk to us."

The government has a similar protocol deal with a group of 17 lawmakers representing different ethnic minorities. One of them, Gheorghe Firczak, told Reuters on Tuesday that the bloc had decided to continue its support.

However, Ponta's position as leader of the leftist Social Democrat (PSD) party and as prime minister could also be challenged from within his own ranks. The party will hold a special congress early next year.

His defeat also set off a bout of public squabbling in the ruling party, as three senior members were expelled and another, a close ally of Ponta, resigned.