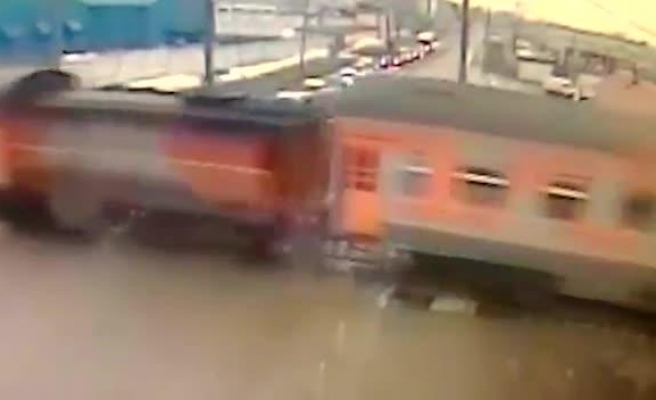 The ministry said in a statement that according to the Uzbek Embassy in Moscow the accident happened about 4.00 a.m. local time (0100GMT) in the Pokrovsky district.

It added that according to Russian emergency services, the bus included 56 citizens of Uzbekistan and two drivers from Kazakhstan.

The ministry said a group of embassy staff were headed to the scene to assess the situation and assist the victims.

A special plane with experts was also sent to the region, it added.