With NATO buildings its reserves in the Black Sea, Russia has also added further forces as well as weapons to its fleet in the region. 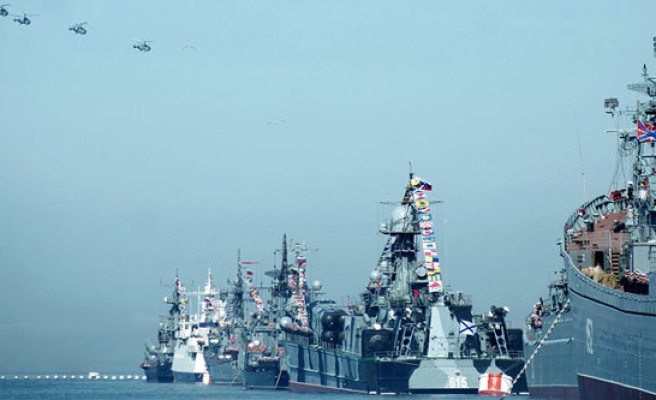 The Russian Army and Navy will deploy additional forces and modern weapons to its southwest in reply to NATO’s plans to boost its presence in the Black Sea region, a Russian newspaper reported quoting Defense Ministry sources.

The military is planning to test the fresh forces, infrastructure and weapons deployed to the regions bordering the Black Sea in the headquarters exercise Caucasus-2016, scheduled for September, the sources told Novaya Gazeta daily. The exercise will include joint use of various forces in the Caucasus Mountains and on the Black Sea, they added.