Russia has banned the publication of a book that details the life of the first Caliph, Abu Bakr (pbuh) claiming that there are references to hatred and hostility towards non-Muslims. 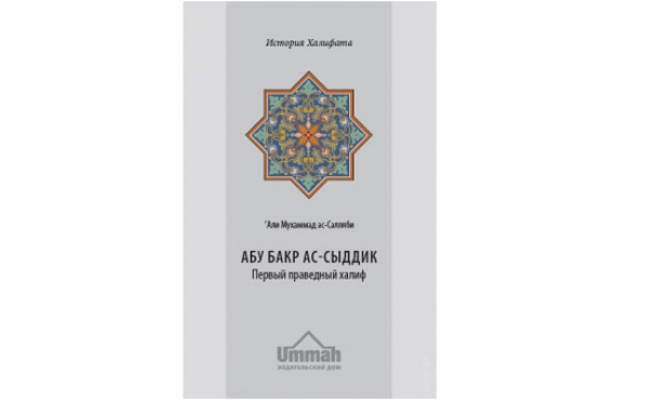 Russia has banned the publication of a book that details the life of the first Caliph, Abu Bakr (pbuh).

In a statement by the prosecutors office in the district of Kurgan, the book, written by Ali Muhammed al-Salaybi, “Abu Bakr Siddique, the First Caliph” was labelled as a radical text and hence banned. The court decision referred to language experts who allege that, “The book contains references to hatred and hostility against non-Muslims and shifts Muslims away from the principle of unity”.

However, according to experts at the SOVA Center for Information and Analysis, the banning of the book was illegal. In a statement, they said that, “To ban a book that explains Muslims their own history is illegal. These books explain battles that have taken place in history. Many battles have taken place in Islamic history and other religions and these are etched in peoples minds”.

According to SOVA, no language expert has the skill to review a book and that a court decision should be based on concrete evidence.