The Russian Prime Minister has said that Russia is considering to create airbases in neighbouring countries that are signed with the CSTO states. 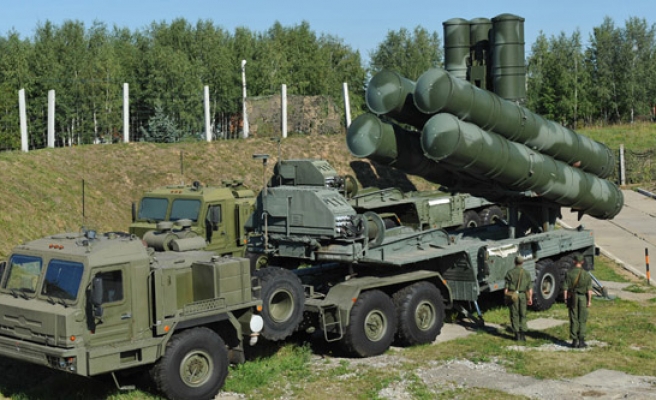 Russia could create air defense facilities on the territories of Collective Security Treaty Organization (CSTO) member-states, Russian Prime Minister Dmitry Medvedev told journalists at the meeting of the heads of Eurasian Economic Union governments according to a report in RT.

“As for agreements concerning the establishment of such [air defense] bases, we already have such facilities… in Kirgizia and Armenia, and there is no wonder in this fact. We are, in fact, ready [to strike agreements on the stationing of bases] with any of the countries with which we have alliance treaties, whether it is CSTO or CSTO Plus, like in the case of the Republic of Belarus,” Dmitry Medvedev said at the meeting, which took place in the Belarusian city of Grodno.

The Eurasian Economic Union, which was established on May 29 2014, is a regional economic union that currently includes Russia, Armenia, Belarus, Kazakhstan and Kirgizia.

The Collective Security Treaty Organization (CSTO) is a wider regional military alliance, founded on May 15 1992, that also includes Tajikistan.

Alongside Dmitry Medvedev, the Grodno meeting was attended by the heads of Armenia, Belarus and Kirgizia, while Kazakhstan was represented by the First Vice-Prime Minister.

As of now, the air defense forces of Russia and Belarus have been acting independently, although they share information and regularly conduct joint drills.