Some 5,500 refugees crossed from Russia into Norway last year, on the last leg of an arduous journey through the Arctic to Europe 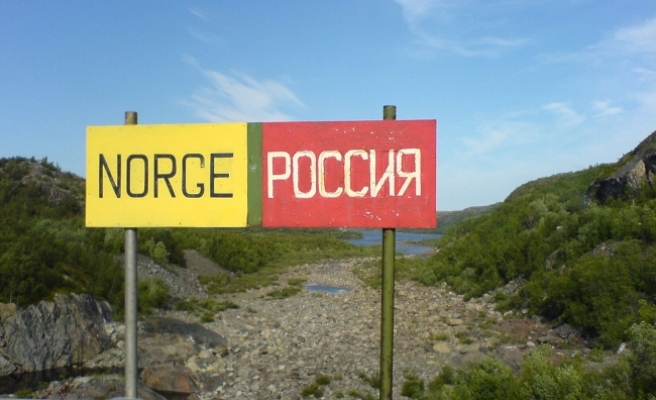 Russia on Sunday confirmed it had shut for "security reasons" an Arctic border post with Norway to refugees being controversially returned from the Nordic country.

Norway on Saturday said it was temporarily halting its return of refugees -- mainly from Syria, Afghanistan, Iran and Iraq -- who had entered from Russia following a request from the authorities there.

Some 5,500 refugees crossed from Russia into Norway last year, on the last leg of an arduous journey through the Arctic to Europe.

But the right-wing government in Oslo has decided that refugees who had been living legally in Russia, or had entered Russia legally, should be immediately returned there, on the basis that Russia is a safe country.

Russian foreign ministry spokeswoman Maria Zakharova told AFP that Moscow had informed Norway on Friday that it was halting the return of refugees through the Borisoglebsk-Storskog crossing in line with a 2011 bilateral agreement.

Exceptions will, however, be made for any refugees who can be shown to meet the criteria of an earlier agreement that obliges Moscow to readmit them if they do not fulfil Norwegian immigration laws and have valid Russian visas or residence permits.

"The steps taken by Russia were dictated by security reasons and based on bilateral agreements with Norway," Zakharova said.

Norwegian police returned 13 refugees by bus to Russia on Tuesday and two similar operations were scheduled for Thursday and Friday but were then cancelled, for what officials said were logistical reasons.

The foreign ministry in Norway said there would be no more returns "until further notice" and that Russian border authorities "want more coordination" in future.

Rights groups had expressed outrage at the refugees being forced to return by bike in winter, when temperatures in the far north regularly fall to minus 20 degrees Celsius (minus four Fahrenheit).

They also say that Russia has a poor record on dealing with requests for asylum, with the process sometimes taking years and applicants running the risk of being arrested and expelled to their country of origin.

Norway is not within the European Union, but is a member of the Schengen passport-free zone.

Many refugees arrived in the country by bicycle as Russian authorities do not let people cross the border on foot and Norway considers people driving refugees across the border in a car or truck to be traffickers.