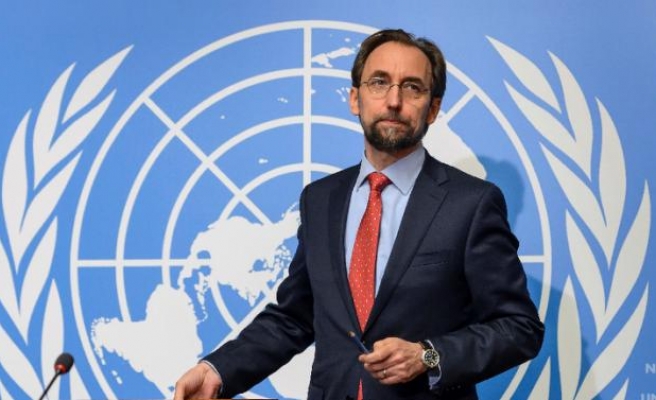 Russia's diplomatic mission in Geneva reportedly has confirmed that the United Nations’ human rights office in Moscow is being shut down – a development the UN's top rights official had expressed fear would happen.

A Saturday report by Russia's RIA Novosti news agency said the Russian diplomatic mission in Geneva confirmed a decision was made to close the mission in Moscow of the UN's Office of the High Commissioner for Human Rights (OHCHR).

There was no immediate comment from the OHCHR about the report, which comes in the midst of a growing crackdown in Russia against rights activists, independent journalists, and public debate.

Russian ambassador Aleksei Borodavkin said that the OHCHR has helped to create human rights institutions in Russia and "we do not see anything extraordinary" about the Moscow office being closed.