160,000 troops, 1,000 tanks and armoured vehicles, 130 airplanes and helicopters as well as 70 ships are participating in the massive military drill. 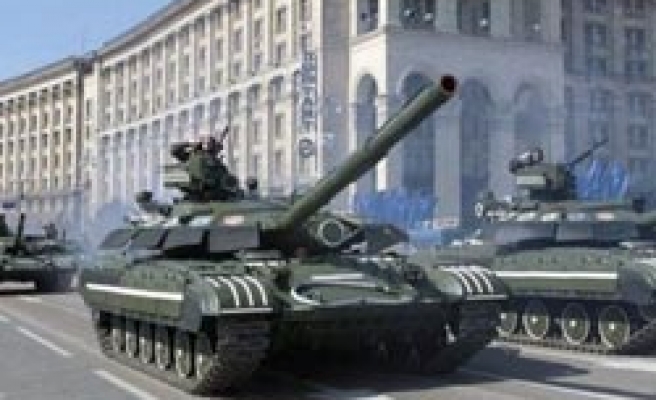 Russia has benn conducting the biggest military exercise since the Soviet times since last Friday with the participation of 160,000 troops, 1,000 tanks and armoured vehicles, 130 airplanes and helicopters as well as 70 ships.

"The main purpose of the activities is to check the readiness of the military units to perform assigned tasks and evaluate of the level of personnel's training and technical preparation as well as the level of equipment of units with arms and military equipment," the Russian Defense Ministry said in a statement.