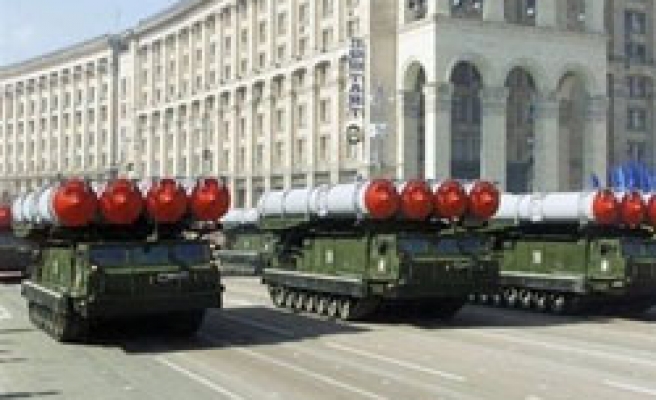 General Alexander Zelin also said that air defences of other types had been deployed in Georgia's other Russian-backed rebel region, South Ossetia, the agencies reported.

"The task of these air defences is not only to cover the territories of Abkhazia and South Ossetia, but also to avert violations of their state borders in the air and destroy any vehicle illegally penetrating their air space, whatever the goal of its mission," Zelin said.

Georgia reacted promptly, accusing Moscow of "strengthening its image and role as an occupying country".

"It shows ... not only that Russia does not intend to withdraw its troops from Abkhazia and South Ossetia, but that it is actually strengthening its military control over these territories," Eka Tkeshelashvili, Georgia's National Security Council secretary, told Reuters.

The two rebel regions have been outside of Georgia's control since the early 1990s. In August 2008 Russia crushed a Georgian assault on South Ossetia, launched after days of clashes between Georgian and rebel forces.

Since then, Russia has recognised the two territories as independent states, strengthened its control over them and signed deals with them to build permanent military bases.