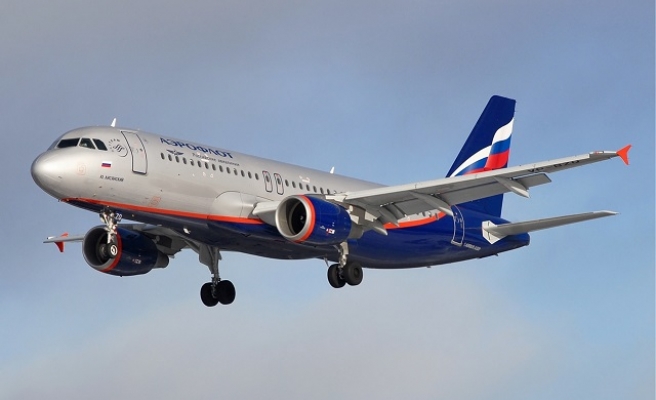 Ukrainian president, Petro Poroshenko, signed a government decree on Friday which will ban 25 Russian airlines from the country’s airspace from October 25. Among them were Russia’s second-largest outfit, Transaero, as well as Aeroflot, Sibir and UTair.