"If the media reports are accurate, we will address it bilaterally with Russia and with the other members of the UN Security Council," State Dept. says 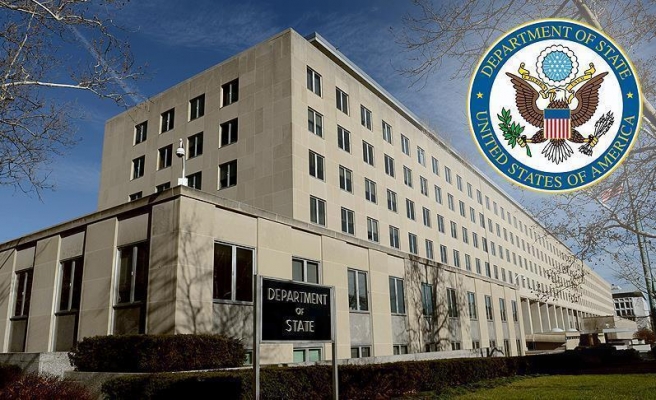 A proposed sale of Russian fighter jets to Iran could violate a UN arms embargo against Tehran, the State Department said Thursday.

"All UN member states, especially those that negotiated and presented UNSCR 2231 as part of the JCPOA [Joint Comprehensive Plan of Action] process, should be fully aware of these restrictions," Toner said.

"If the media reports are accurate, we will address it bilaterally with Russia and with the other members of the UN Security Council," he added.

In July, Iran signed the JCPOA -- a framework deal -- with word leaders that placed severe restrictions on Tehran’s nuclear program in exchange for the lifting of Western sanctions.

The deal expected to keep the arms ban in place for up to five years, in addition to preventing the Iran from obtaining ballistic missiles.

Under the UN resolution, the embargo is still in effect, though Iran is considered to have conducted two ballistic missile tests since the deal was signed. The Russian sale, it completed, could amount to another violation of the UN resolution.

The Russian twin engine Sukhoi-30 multi-role fighter jets are comparable to the American F-15E fighter bombers, which are all weather fighters with a "proven design that is undefeated in air-to-air combat," according to Boeing.