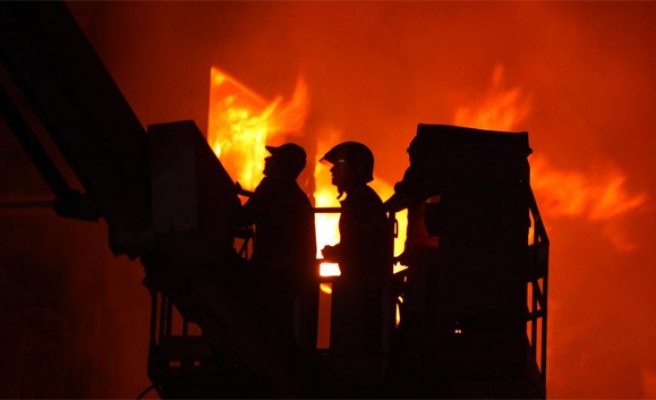 Three people died after a fire broke out on Wednesday at a building used by the Russian Foreign Intelligence Service in Moscow, according to local media reports on Thursday.

The fire erupted at around 4 p.m. local time (1300GMT) Wednesday, and clean-up operations ended after about six and a half hours, TASS added.

Initial reports had said there were no casualties. An investigation has been launched into the incident.