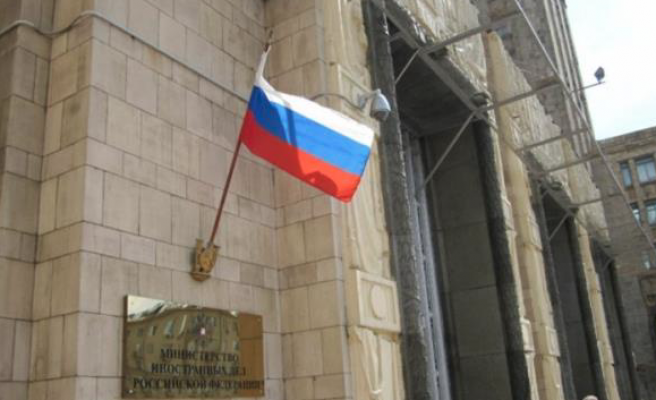 "For all three decades, the Russian Federation remains firmly committed to the INF treaty and strictly complied with it," the ministry said in a statement.

Moscow's comments came on the 30th anniversary of the INF treaty that was signed in 1987 between the U.S. and the then Soviet Union.

The treaty requires parties to destroy their ground-launched ballistic and cruise missiles with ranges of between 500 and 5,500 kilometers, their launchers and associated support structures and support equipment within three years after the treaty enters into force.

The ministry said signing of the treaty played a "significant" role in strengthening global security and stability.

It said the U.S. continues to make "baseless" allegations that Russia violates the deal.

"Again, we emphasize that we will comply with all the provisions of the INF Treaty as long as our partners do so. We are ready to conduct a de-politicized and professional dialogue with the U.S. on the essence of the problems that have accumulated around this area," it added.

The ministry said Moscow noted the importance of joint efforts with the American side to maintain the "viability" of the deal.