Eston Kohver, who was sentenced to 15 years in jail on espionage and other charges, was exchanged for former Estonian security official serving 16 year sentence for spying for Moscow 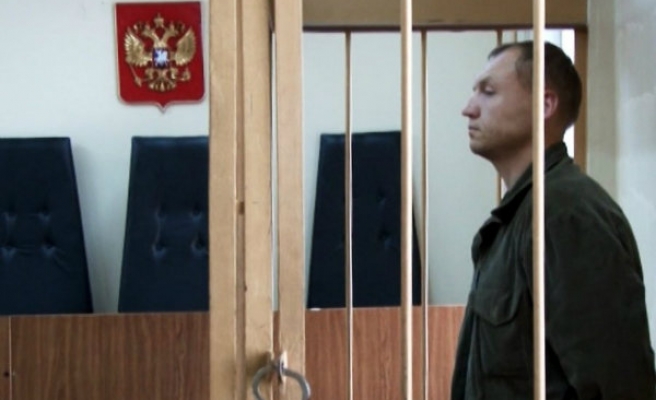 Kohver, who was sentenced in August to 15 years in jail on espionage and other charges, was exchanged for Aleksei Dressen, a former Estonian security official serving a 16 year sentence for spying for Moscow, the FSB security service said.

"On September 26, Estonian special service officer Eston Kohver, who was convicted in Russia for espionage, was exchanged for Aleksei Dressen, a former officer of Estonia's security police, who has been serving a sentence for giving secret data to the Russian FSB," said a statement carried by Russian news agencies.

The swap took place on a bridge over the Piusa River that separates Russia's western Pskov region and Estonia's Polva county.

Kohver's defence lawyer Mark Feigin said the swap was "organised on the political level" and was timed to boost Russia's image ahead of President Vladimir Putin's speech at the United Nations on Monday.

"It's all happening ahead of Putin's visit to the UN tomorrow. There are no other reasons," Feigin wrote on Twitter.

Dressen was convicted in 2012 together with his wife Victoria, who was given a suspended sentence. He was found guilty of treason for funnelling classified information to Russia for years after Estonia's 1991 independence.

Kohver's conviction on August 19 drew ire from EU and US after Tallinn said he was kidnapped at gunpoint from Estonian territory, with Washington saying Moscow should immediately return him to Estonia.

The scandal was the latest in a series of spy cases involving Russia and the Baltic states, former Soviet republics turned NATO and EU members increasingly wary of Russia's intentions following the annexation of Crimea from Ukraine in 2014.

Russia's relations with the West have hit their lowest point since the Cold War over the conflict in Ukraine, leading to a spike in spying claims.