Russia gets 'advance payment' from Turkey for S-400

Transferring technologies to Turkey as part of missile system not discussed yet, according to Russian presidential aide 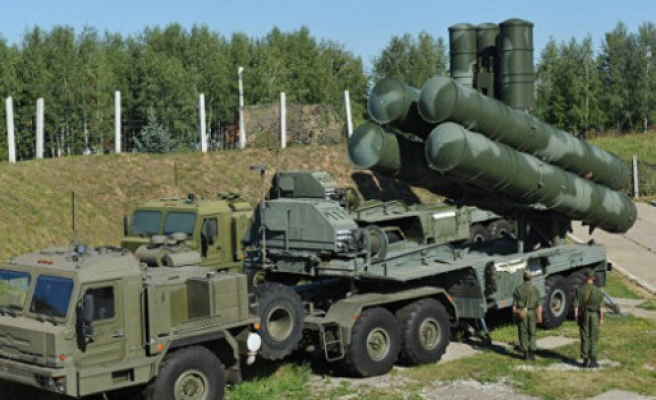 "The contract has entered into force, the advance payment was made," Vladimir Kozhin said, according to Russia's official TASS news agency.

The issue of transferring technology of S-400 production to Ankara has not been discussed yet, he added.

On Sept. 13, Turkish President Recep Tayyip Erdogan indicated that Turkey went ahead with the purchase of Russia’s S-400 missile system because it was tired of waiting for another supplier.

Erdogan's remarks came a day after Kozhin confirmed that a contract had been signed, without giving an exact date.

"I can merely guarantee that all of the decisions made under this contract strictly agree with our strategic interests," he told TASS.

The deal, which is believed to have a value of around $2.5 billion, has caused concern among Turkey’s NATO allies, who say the Russian air defense system is incompatible with NATO systems.

However, the Kremlin has defended Turkey’s purchase of the S-400, saying: "No one has the right to criticize Russia and Turkey for military-technical cooperation, which is carried out in strict accordance with international law and is not directed against any third countries."

The S-400 is Russia’s most advanced long-range anti-aircraft missile system and can carry three types of missiles capable of destroying targets including ballistic and cruise missiles.