Russia gives green light for next US ambassador

John Tefft was the United States' ambassador to Georgia during the former Soviet republic's five-day war with Russia in 2008 and the U.S. envoy to Ukraine for nearly four years 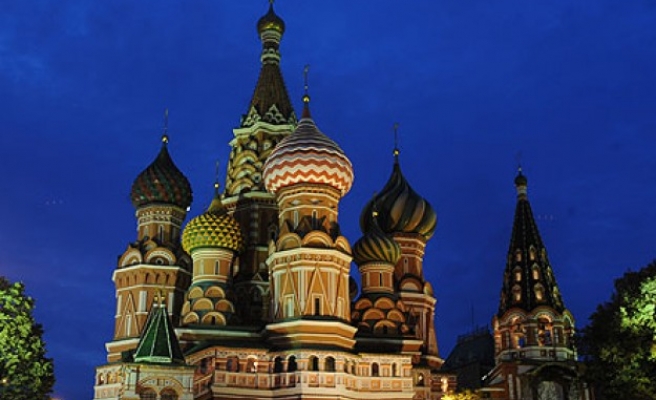 Russia has given the green light for career diplomat John Tefft to be appointed U.S. ambassador to Moscow, an aide to President Vladimir Putin said on Wednesday.

Russian officials say privately that Tefft, a former ambassador to Ukraine, Georgia and Lithuania, is not entirely to Moscow's liking, but his candidacy has been approved following calls by Putin for better relations with the United States.

Ties are at a low point, particularly because of the crisis in Ukraine. The previous ambassador, Michael McFaul, left Russia in February after two years marked by controversy and tension.

"I will leave without comment how he acted in Georgia and Ukraine. Everybody knows that well. But it is also a fact that he has very good professional preparation, he has worked in Russia and knows our country and speaks Russian," he said.

Tefft was the United States' ambassador to Georgia during the former Soviet republic's five-day war with Russia in 2008 and the U.S. envoy to Ukraine for nearly four years until July last year. He was deputy chief of mission in Moscow in the second half of the 1990s.

Washington imposed sanctions on Russia after it annexed the Crimea peninsula from Ukraine in March, a month after the overthrow of a Ukrainian president sympathetic to Moscow.

Putin said in a message last week marking U.S. Independence Day that he wanted better ties with Washington but that Moscow must be treated as an equal partner.