Russia is getting military bases in Greek Cyprus- report

Greek Cyprus has offered Russia to have air and navy bases on its territory, Business Insider reports 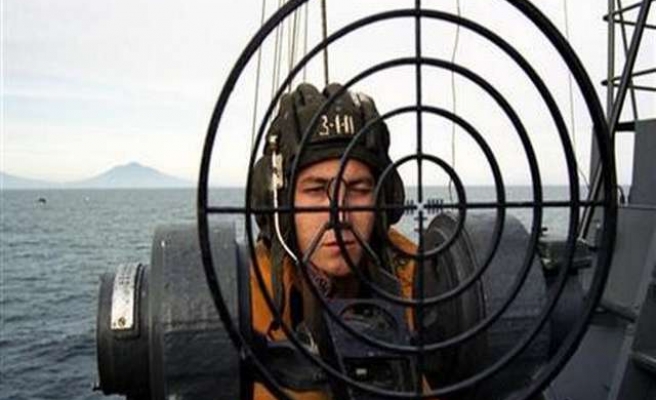 Greek Cypriot president Nicos Anastasiades announced that the country is ready to host Russian aviation and naval bases. The official agreement on military cooperation between the two nations is expected be signed on February 25, 2015, according to Business Insider quoting Lenta.ru website.

"There is an old [defense] agreement, which should be renewed as is. At the same time, some additional services will be provided in the same way as we do with other countries, such as, for example, with France and Germany," Nicos Anastasiades said. "Greek Cyprus and Russia have traditionally had good relations, and this is not subject to change."

The announcement comes after Russia expressed interest in having a military base in Greek Cyprus in late January, according to the Global Post and Greek Reporter.

Notably, Greek Cyprus is one of the 28-member states in the EU, which have been imposing sanctions on Russia over the past year in response to the actions in Ukraine.

"We want to avoid further deterioration of relations between Russia and the European Union," the Cypriot president reportedly said.

So military cooperation between Greek Cyprus and Russia is yet another red flag for the EU.

According to the report, the Russian Air Force will use the airbase "Andreas Papandreou," along with the international airport of Paphos in the southwest of the island, approximately 50 kilometers from the air base of the British Royal Air Force "Akrotiri." Additionally, the Russian navy will be able to permanently use the base of Limassol, according to Lenta.Ru.

"The Limassol port borders on the British air base of Akrotiri which serves NATO operations and is also an important hub in the electronic military surveillance system of the alliance," according to the Global Post.