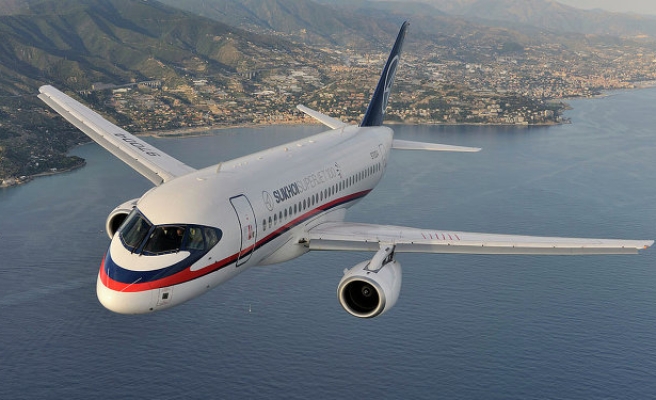 Russia's foreign ministry on Tuesday complained to Switzerland after one of its jets allegedly flew too close to an official Russian plane, after first blaming France over the incident.

The ministry said it had "lodged a decisive protest" with the Swiss ambassador in Moscow after an F/A18 jet belonging to the Swiss airforce made a "dangerous approach" to a plane carrying a Russian parliamentary delegation to Geneva.

The ministry said the incident could not be explained away as being part of "standard procedures" and said Switzerland should have warned Russia of the maneuvre.

Switzerland has admitted that one of its warplanes approached the Russian plane carrying a delegation headed by parliament speaker Sergei Naryshkin.

Moscow initially complained about the incident to France, mistaking the warplane's nationality and angrily summoning the French ambassador Monday.

In response, the French foreign ministry summoned the Russian ambassador in Paris Tuesday and "condemned the fact that our ambassador to Moscow was summoned."