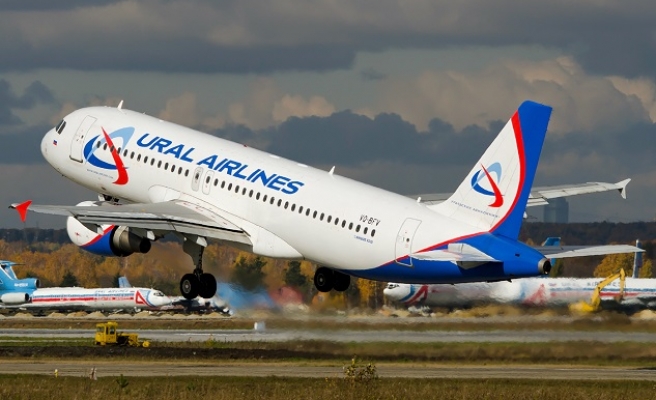 Russia has opened up flights to Turkey’s southern resort of Antalya following a ban imposed in the wake of the shooting down of a Russian warplane in November, Russian media reported Thursday.

The Russian civil aviation authority, Rosaviation, has given the go-ahead for Ural Airlines to fly to Antalya, the state-run RIA Novosti news agency said. The agency gave no explanation for the decision.

The Kremlin banned the sale of tour packages and charter flights to Turkey after a Russian jet was downed by a Turkish F-16 over the Turkey-Syria border for repeatedly violating Turkish airspace on Nov. 24.