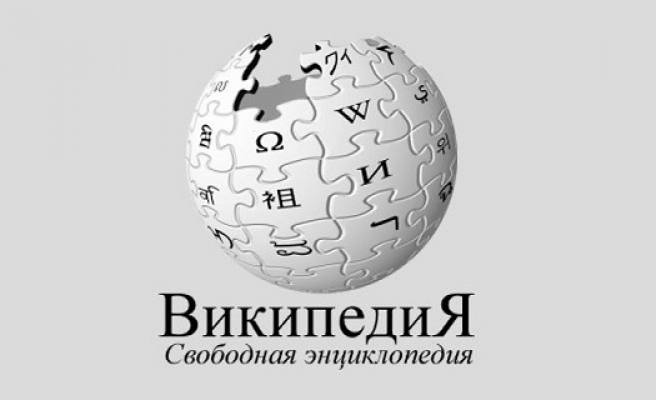 Russia's media watchdog said Tuesday it had lifted a short-lived ban on Russian-language Wikipedia over an entry on a form of cannabis.

Roskomnadzor said Wikipedia had complied with a court order and edited an entry about charas, a substance made from the resin of the cannabis plant.

"The entry on the narcotic substance charas that is currently on Wikipedia, according to an expert conclusion of the federal drug control agency, does not breach legislation," it said in a statement.

Access to Wikipedia was cut overnight after the media watchdog announced Monday that it had been added to a register of banned sites, but it was up again on Tuesday.

"Unexpectedly, confirmation has arrived from Roskomnadzor that the entry on Charas has been excluded from the register of banned sites," Wikimedia Russia executive director Stas Kozlovsky wrote on Twitter.

Under a controversial Russian law, if a website is added to the banned register on a court order, the entire site is blocked, even if the offending material is only on one page.

A court in June had ruled that the Russian Wikipedia entry on charas contained banned information on the drug.

Roskomnadzor had said on Friday that Wikipedia had failed to comply with the ruling and warning that "the whole resource will be blocked".

Russian Wikipedia responded by posting an entry on how to get around an official blockage of the site. Its Twitter feed had said Monday: "Good morning, country! Possibly this is our last morning."