Snowden fled to Russia after leaking details of secret state surveillance programmes and Moscow granted him a year-long asylum on Aug. 1, 2013 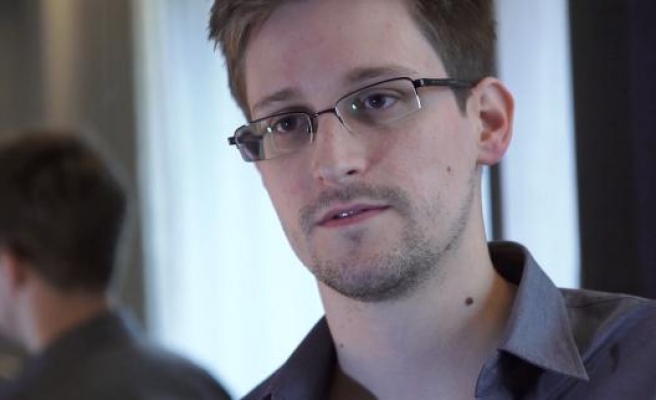 Russia will most probably extend former U.S. intelligence contractor Edward Snowden's temporary asylum on the grounds that "his life is endangered", an official close to the country's Federal Migration Service (FMS) was quoted as saying on Friday.

Snowden fled to Russia after leaking details of secret state surveillance programmes and Moscow granted him a year-long asylum on Aug. 1, 2013, upsetting Washington which wants to try the American at home on charges including espionage.

The presence of Snowden in Russia has strained relations between Moscow and Washington, also at odds over the crises in Syria and Ukraine as well as human rights, security and trade issues.

"I see no problem in prolonging the temporary asylum. The circumstances have not changed. As before, Snowden's life is endangered so the FMS has grounds to extend his status," Vladimir Volokh, head of an advisory body to the migration authorities, told the Interfax news agency.