Russia: No date set yet for Syrian dialogue congress 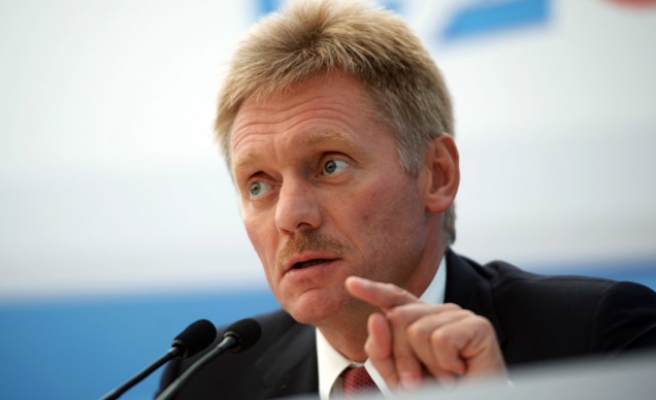 The date of the Syrian National Dialogue Congress that is expected to convene in Russia's coastal city of Sochi has not been determined yet, a Kremlin spokesman said Tuesday.

"There is no clarity. No one set a goal to hold the event before the New Year holidays or later," Dmitry Peskov was quoted as saying by Russia's official news agency, TASS.

Peskov's remarks came a day after local media reports saying that the congress was postponed until February.

"The main thing is to prepare it well and agree on the list of participants and this is the most difficult part," Peskov said.

The presidents of Turkey, Russia and Iran met on Nov. 22 in Sochi to discuss progress made in the Astana peace talks and changes in de-escalation zones across Syria.

However, Erdogan warned that Turkey could share a platform with any terrorist organization which posed a threat to its national security.